Very short post this week... Diva challenge was to revisit an old favorite in a new way. Time has been very short this week but the opportunity to revisit a favorite was too much! I love Betweed, it is one of my all time favorites. I did have a hard time deciding what to change or do differently... So this is what is different... I used a round string - I have never used a round tile because I draw in a book and I don't usually use the round shape by itself and I have never used this tangle in a circle before AND I used a very soft pencil (4B) and a paper blender to do the shading which is different for me AND I rounded the corners which is what is called for in the 'directions' but I never do it because I usually like the sharp crisp points. I also threw some Black Pearls in there, more or less how I usually do them. I like it, but it is maybe not as different and exploratory as I could have gotten. 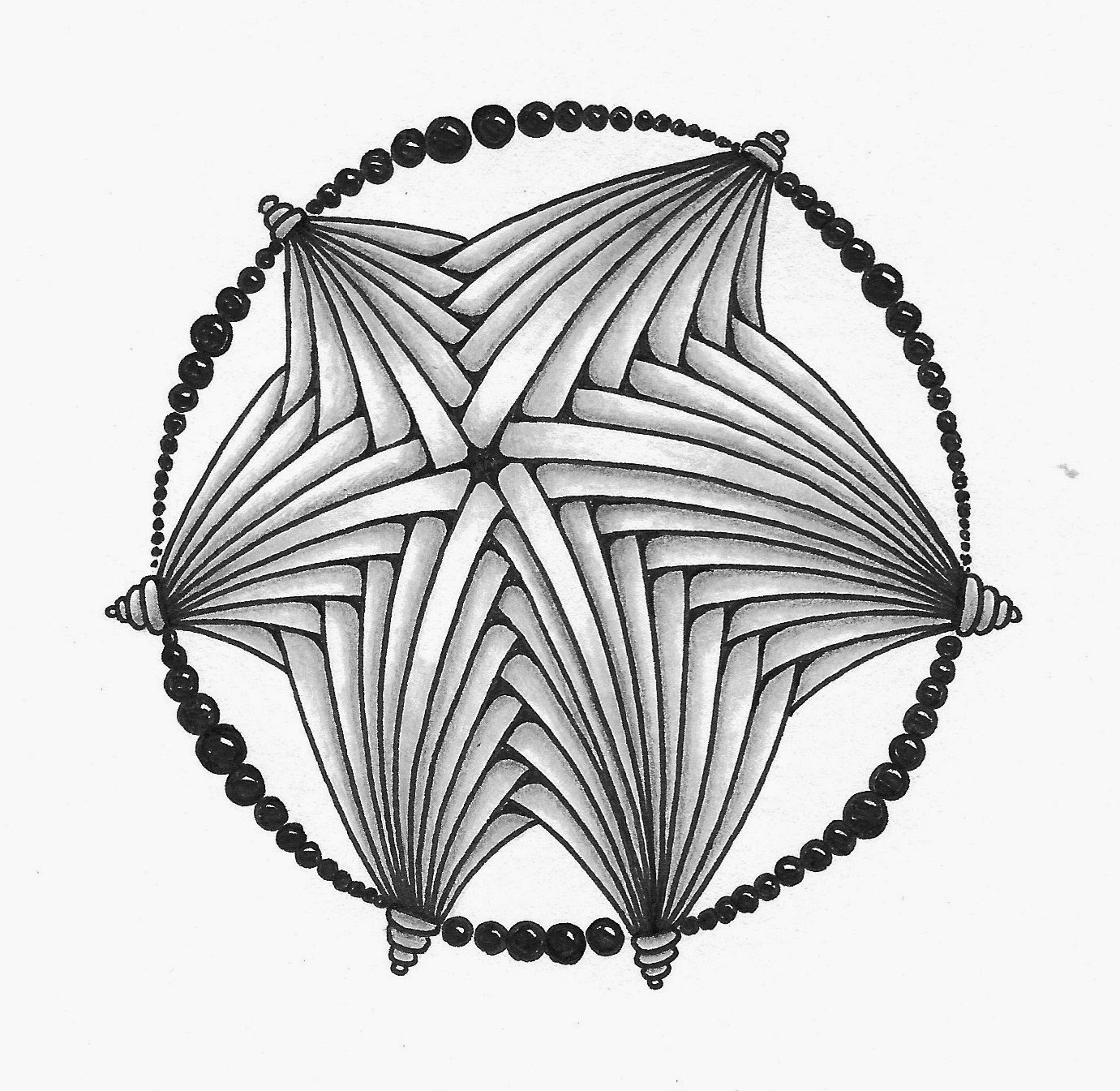 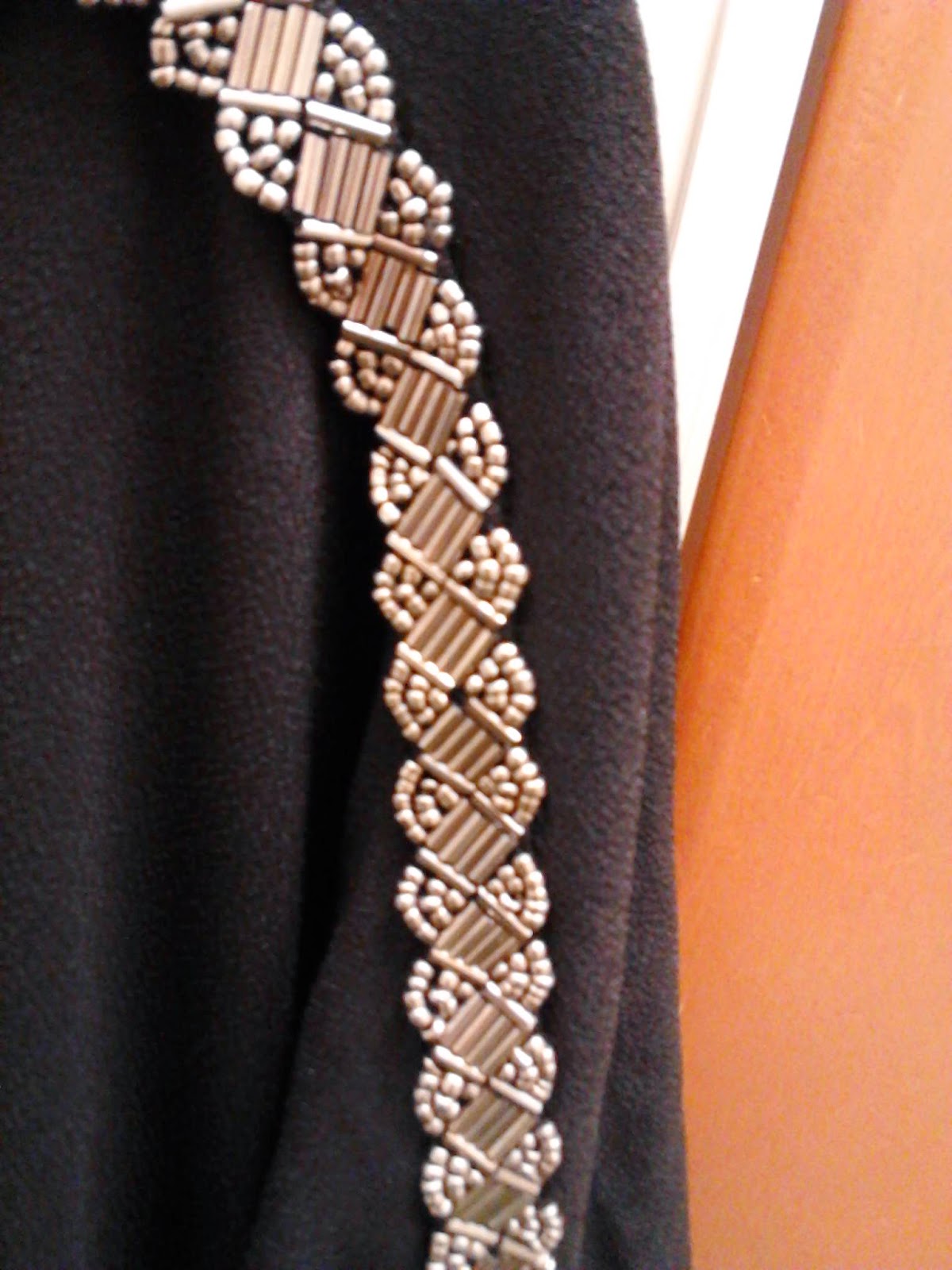 I did play around ealrier in the week doing some trials of Betweed and Mooka (another favorite) and a pattern I am breaking down from a beaded trim I saw a few months ago. This ribbon-ized version of Betweed has some interesting potential but I was not really satisfied and had limited time to explore further. I think I will laminate the Mooka corner and use it as a book mark or on a card and I need to figure out if that bead pattern is similar to anything else I have seen out there... I like it's potential. Cheers! I have to go finish a take-home midterm exam before heading out to help commemorate the 150th anniversary of the Battle of Kennesaw Mountain by helping to place a luminaria bag for each of the 3400 soldiers on both sides who died this month 150 years ago in the campaign for Atlanta back in 1864! 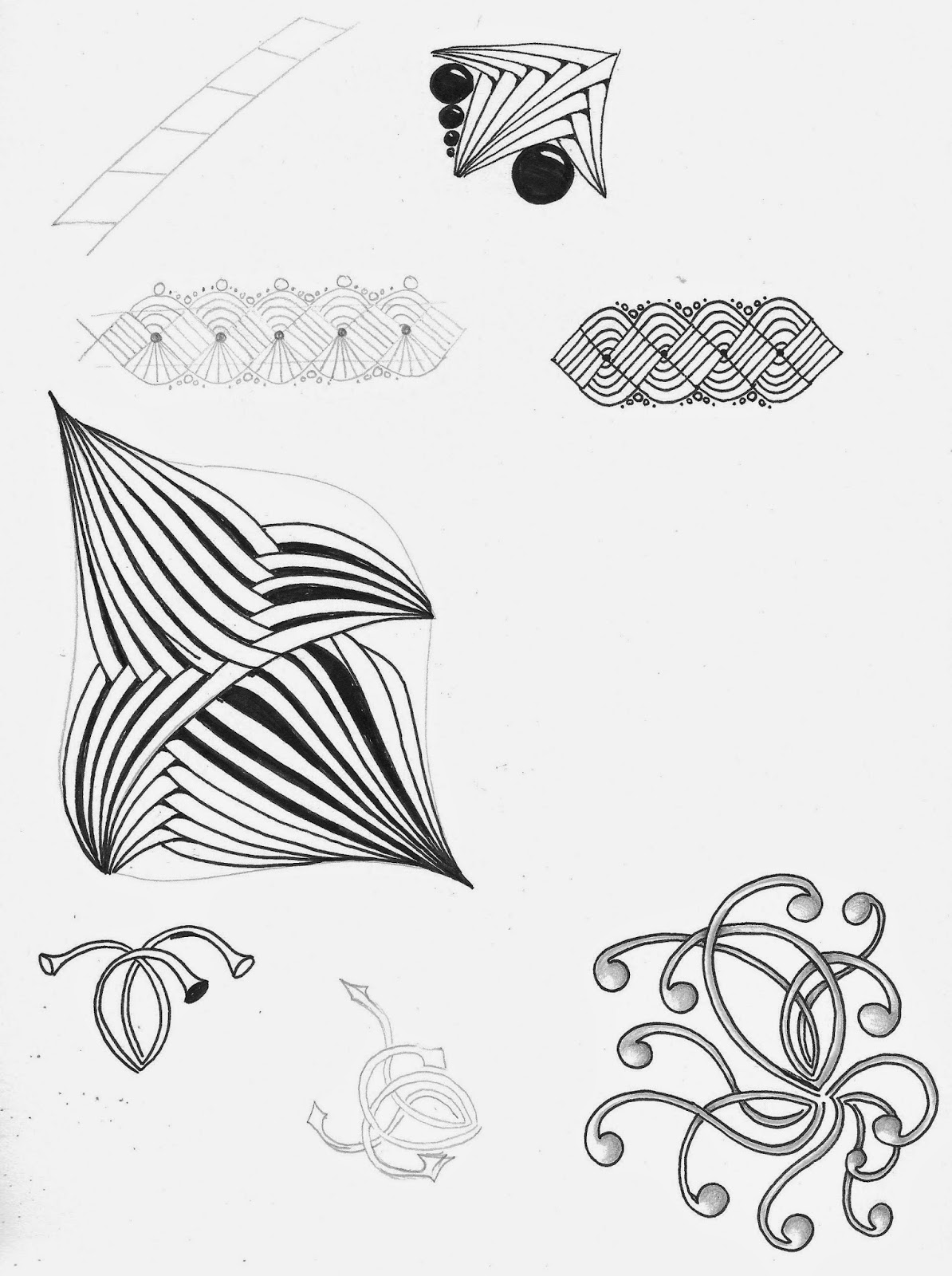